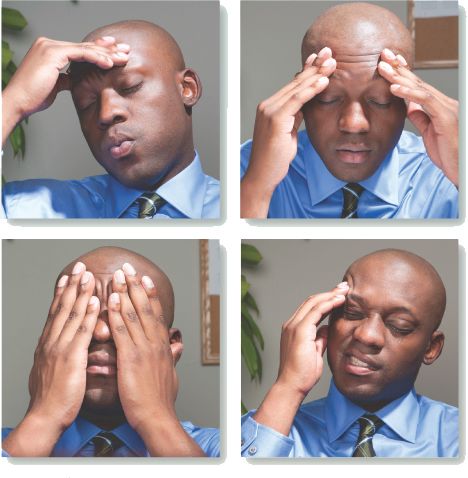 Chronic fatigue syndrome (CFS) is a debilitating and complex disease characterized by profound fatigue that is not improved by bed rest and that may be worsened by physical or mental activity. Persons with CFS most often function at a substantially lower level of activity than they were capable of before the onset of the illness. In addition, patients report various symptoms, such as weakness, muscle pain, impaired memory or mental concentration, insomnia, and post-exertional fatigue lasting more than 24 hours. In some cases, CFS can persist for years.

The cause or causes of this baffling disorder have not been identified and no specific diagnostic tests are available. Unfortunately, this leads to inadequate or no treatment. Often patients are offered an anti- depressant. Inadequate treatment is usually because of lack of understanding of the processes involved in chronic fatigue.

After reviewing the latest research on these issues, I put forth the possibility that CFS is treatable with a combination of optimizing thyroid along with physiological dosing of the steroid cortisol. Kent Holtorf, MD, Medical Director of Holtorf Medical Group Center for Endocrine, Neurological and Infection Related Illness in California, reviewed 50 published studies that looked at how the adrenal glands, which produce the stress hormone cortisol, function in people with fibromyalgia (FM) and CFS. He found that adrenal function is abnormal and that the abnormality is tied to hypothalamic-pituitary dysfunction.

Holtorf says his reviews also showed that treating this dysfunction with cortisol can reduce symptoms and improve quality of life for people with FM and CFS. He confirmed this research by following the conditions of 500 patients from his clinic that had been given cortisol as part of their treatment protocol. He found that:

Holtorf says the effectiveness and safety of treatments including cortisol is confirmed by the findings of more than 40 independent doctors and more than 5,000 patients. He says that doses of 5mg to 15mg a day pose little or no risk. In fact, Holtorf says cortisol treatment is significantly safer than the treatments considered standard for both FM and CFS.

Hypothyroidism symptoms are very similar to the ones experienced by CFS sufferers. Lethargy, sensitivity to cold, heat intolerance, mood swings and depression, poor memory and concentration, joint pains and morning stiffness, headaches, vertigo, deafness, pre-menstrual tension, voice changes, loss of libido and susceptibility to viral infections are all found with both of these conditions.

New research reveals a connection between thyroid hormones and chronic fatigue. Scientists from the Netherlands and in Spain got together and inferred that CFS could be a result of low thyroid hormone levels, independent of the TSH, which is short for Thyroid-Stimulating Hormone. (TSH is produced by the pituitary gland in the brain and can be measured by a common blood test.) To test the theory, they looked at 197 people, of which 98 had been diagnosed with CFS and 99 were not. The research study was led by Dr. Begoña Ruiz-Núñez who is a professor at University Medical Center Groningen (UMCG), in the Netherlands. After comparing thyroid function, and biomarkers of inflammation, they found that the people with CFS had dramatically lower levels of important thyroid hormones, including triiodothyronine (T3) and thyroxine (T4), but interestingly, they still had normal TSH levels.

Of course this is only useful if you actually measure t3 and t4 levels, which unfortunately, is not the norm for the average physician. Most doctors are stuck in the model of diagnosis/drug treatment. What is needed in CFS is a functional approach to the underlying causes. This makes the path clear!

If you are suffering from Chronic Fatigue Syndrome or Fibromyalgia, let’s get together for a consultation to see if this approach might work well for you.